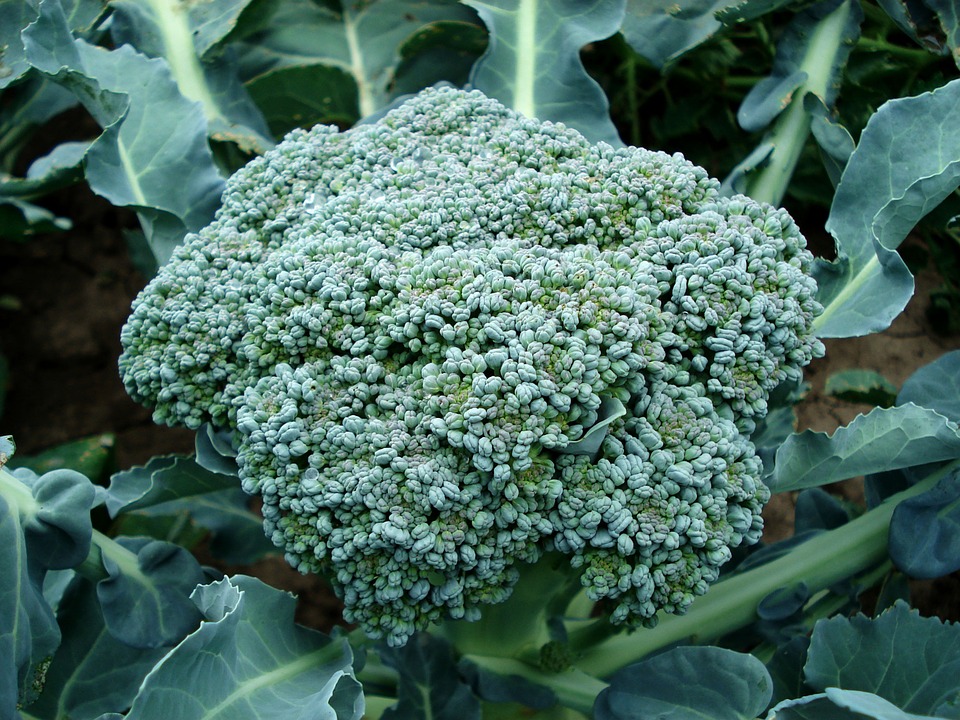 Broccoli, the vegetable that most people love or hate when it's served up in a meal, has become a favorite plant to cultivate in many vegetable gardens around the United States. It's not hard to understand why since different strains of broccoli can thrive under a wide range of growing conditions and temperatures. If you are considering planting broccoli seeds in your next vegetable rotation, we've selected a few of our favorite broccoli seeds to help you pick the best one for your garden.

About Broccoli and Broccoli Seeds

Broccoli is a member of the cabbage family that's been cultivated in Mediterranean countries since the days of the Roman Empire. Broccoli was introduced to the United States in the 1700s and quickly became a favorite choice for home gardeners because it not only grows quickly, but it also does well in moderate to cold climates. Broccoli is a nutritious vegetable that's high in dietary fiber, an excellent source of Vitamin C and Vitamin K and minerals such as potassium.

Broccoli has evolved well beyond the standard vegetable we are all used to seeing in the supermarket. Broccoli seeds come in a wide range of varieties so there are several factors you need to take under consideration that include: time to maturation, disease resistance, size and shape of the head, and side shoot production. There are also blends of early and mid-season broccoli seeds that will help you extend your growing season. Broccoli seeds can germinate in soil with temperatures as low as 40 degrees Fahrenheit. 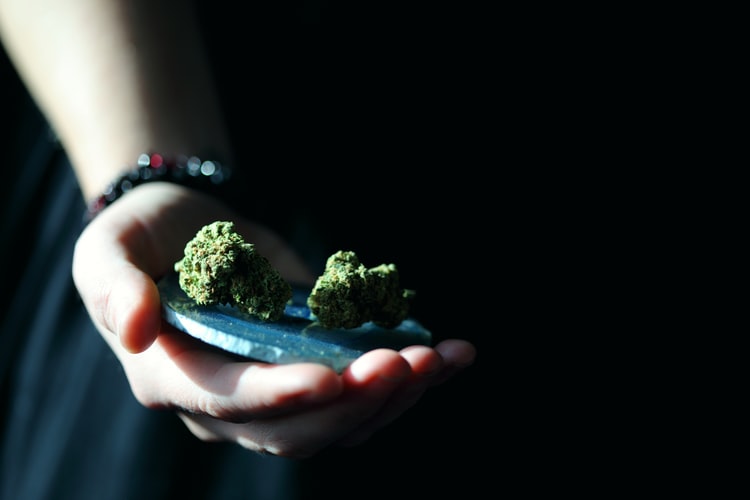 If you are planning to plant broccoli seeds in your garden this year, there are several factors you may want to take under consideration before you select the best strain for your climate and garden.

Broccoli is primarily a cool weather crop that does not grow well during the hottest days of the mid-summer, so the best times to plant broccoli seeds are from early to late spring and late summer to early fall. Early season strains of broccoli typically mature in 65-80 days while mid-season varieties can take up to 100 days to mature. If you prefer to plant indoors and then transplant your seedlings outside once they're established, assume that you will need about 10-15 days less for the days to maturity printed on the seed packet.

Some broccoli strains mature in a uniform fashion, which simply means that the main heads will all be ready for harvest around the same time. Non-uniform strains of broccoli grow main heads that mature randomly over a period of several weeks. Most broccoli varieties will continue to produce side shoots if you cut down just the main stalk instead of the entire crown when the plant is ready for harvest. For this reason, many gardeners opt to plant broccoli varieties that are well-known for strong side shoot production after the main harvest.

While broccoli will grow in zones 1-11 here in the United States, the four varieties we have selected for this review will all do best in zones 3-10.

We picked several popular varieties of broccoli seeds that are readily available at most online or local gardening supply centers for you to compare.
Again, most of these strains will grow best in zones 3-10 here in the United States. 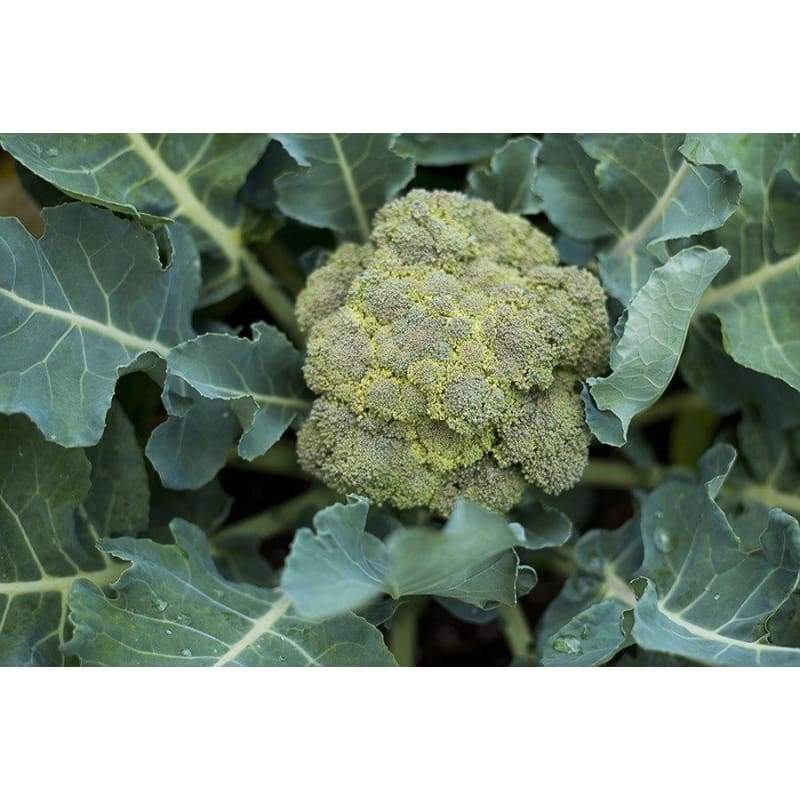 Belstar is a disease resistant, heat tolerant broccoli hybrid. Many gardeners like this variety because it grows well throughout the spring, summer, and fall. The mature heads last for over a week on the plant before harvest and once harvested, it continues to produce smaller side shoots for consumption.

Belstar is a mid-season variety that matures in 65-75 days. Many gardeners are impressed with how rapidly Belstar reaches maturity under the right growing conditions.

Belstar grows tightly packed, medium-sized heads (5" to 7" across) high on the stem.  Belstar will produce strong side shoots after the main harvest so you can continue to enjoy it for several weeks.

Belstar has a high heat tolerance and is a good selection for spring, summer, and fall plantings. Belstar also grows well in the southern United States during the winter.

Calabrese is an heirloom variety of broccoli that originated in Calabria, Italy and is still cultivated there today. Calabrese broccoli grows exceptionally well in zones 3-10 and some gardeners prefer to plant it in the fall because the heads get sweeter in cooler weather. This strain of broccoli seed also has a strong side shoot production after the main head has been harvested.

Mature heads of Calabrese are medium to large, 6" to 9" across and should be picked before the florets begin to yellow. Calabrese broccoli will continue to produce side shoots for over a month which is a feature that many gardeners enjoy.

Calabrese grows well in the cooler months and most gardeners recommend that you plant it from early March to late June and again in the early fall. Cooler weather will help the heads grow sweeter.

Green Goliath is a hybrid broccoli that was developed to mature quickly and produce non-uniformly. This makes it a very good candidate for smaller garden plots and home gardeners because instead of ripening all at once, the heads mature randomly over a period of up to 3 weeks.

Most gardeners report that Green Goliath is typically ready for harvest in approximately 60 days.

Green Goliath out produces many other varieties of broccoli in mid-summer because it was developed as a heat-resistant strain.

Green Magic is a favorite of many gardeners, not only because it does better than most varieties in warmer weather but also because it produces beautiful, lush, blue-green heads with a sweet, almost buttery flavor

Green magic typically matures in 90 days when it's directly sowed into the garden or about 60 days after transplanting seedlings.

Many gardeners praise Green magic for its heat tolerant qualities. The plant continues to produce in higher than average spring and fall temperatures.

Finding the best broccoli variety for your garden depends on a variety of factors but, overall, broccoli is a hardy, disease resistant vegetable that packs lots of nutrition into each plant. Many gardeners plant broccoli because it's a reliable plant that produces well in almost every region of the United States. What kind of strain you select for your vegetable garden will depend on a variety of factors.

Broccoli needs a minimum of 8 hours of sun to produce a healthy, bountiful harvest, and it grows best in moist, fertile soil that's slightly acidic with pH levels between 6.0 and 6.8. Most experts recommend that you prepare the soil with a thin layer of manure or 2 to 4 inches of compost before you plant your seedlings or direct sow into your garden.

Some varieties of broccoli are very intolerant of hot weather and almost all of them will bolt (flower prematurely and run to seed) in temperatures over 80 degrees Fahrenheit. For this reason, most experts agree that you should avoid planting broccoli after mid-June. The advantage to this, however, is that you can successfully raise two full harvests in many regions of the United States if you plant in late spring and again in the early fall since broccoli will continue to grow well and produce in temperatures below 40 degrees Fahrenheit. Broccoli can survive temperatures that go as low as 26 degrees Fahrenheit with only minor damage to its leaves. In the southern United States, some types of broccoli such as Belstar will do well and produce during the winter months.

While there's not a huge disparity in growing times between different varieties of broccoli, it's important to base your selection not only on the climate but also on what time of year you will be transplanting your seedlings or direct sowing seeds. If you've planned carefully and early spring conditions were mild enough for you to get outside and prepare the soil in your garden, you can plant almost any variety of broccoli for harvesting in 60 to 80 days. In northern regions of the United States with shorter growing seasons, most gardeners prefer to plant broccoli that matures rapidly such as Green Goliath or Belstar.

Taste is an individual matter and while some folks, like our recently departed and much-beloved ex-President George H. W. Bush, are famously known for hating the taste of broccoli, many of us love nothing better than a fresh pile of steamy, buttered broccoli on our plates. Not all broccoli tastes alike, however,
and even though it's generally described as a bitter vegetable, some kinds are sweeter than others. Of the varieties we've reviewed here in this article, Calabrese and Green Magic have both been praised for their sweetness. 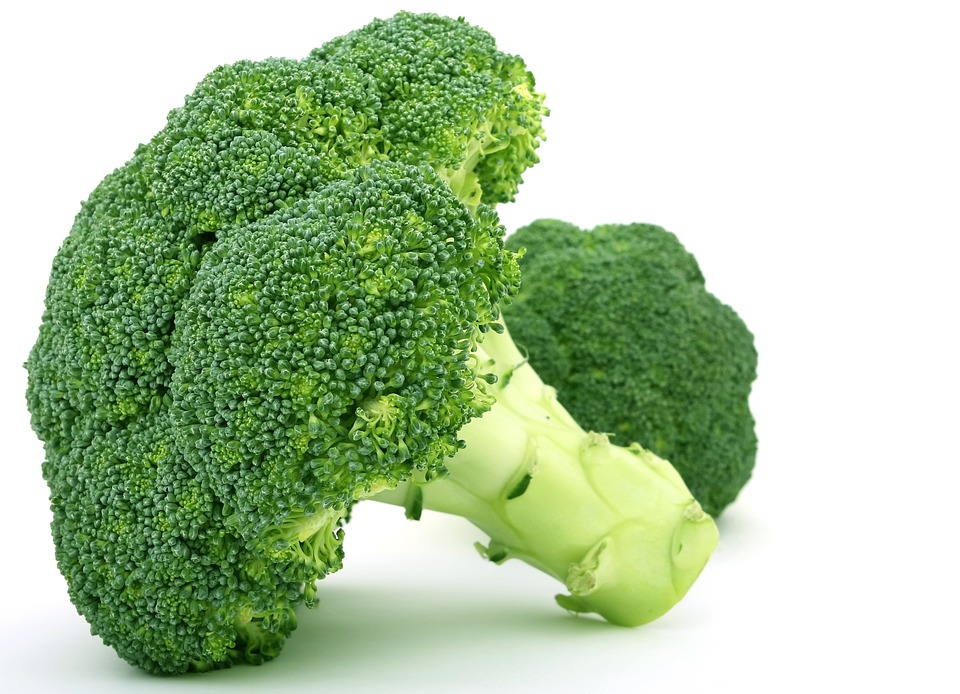 Overall, we feel that broccoli is a great addition to any garden. Many gardeners love broccoli because it is a dependable, sturdy plant that produces well almost everywhere in the US, and all the varieties we've reviewed rank among the top ten garden favorites. 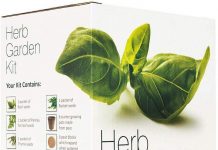 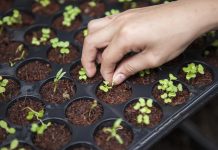 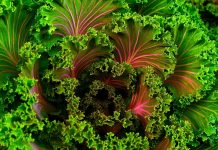